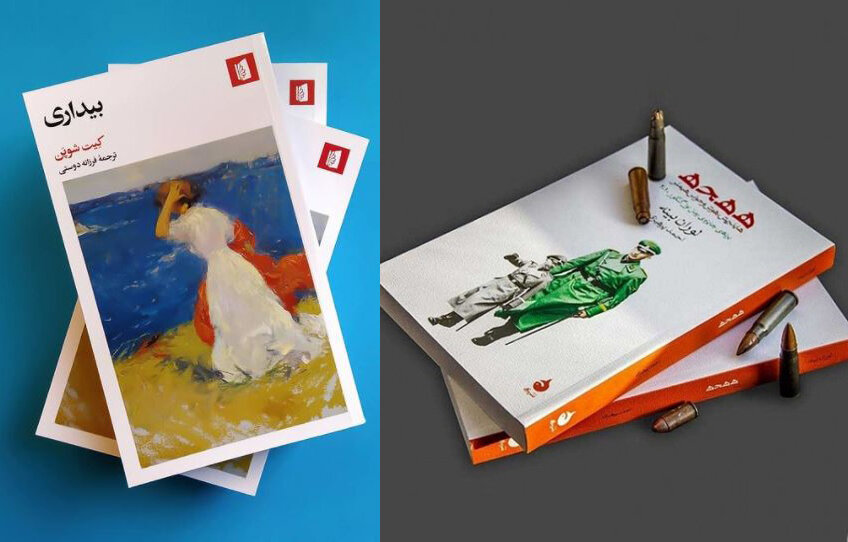 As reported by Tehran Times, The Abolhassan Najafi Award is a private Iranian literary prize that is given to a Persian translator of a novel or short story collection every year. The award was established in the name of Abolhassan Najafi (1930-2016), a linguist and translator of French literature, by his family and the Book City Institute in 2016.

Translated into Persian by Ahmad Parhizi, “HHhH” has been published by the Mahi publishing house in Tehran. HHhH stands for the German sentence “Himmlers Hirn heisst Heydrich” (“Himmler’s brain is called Heydrich.”) The most lethal man in Hitler’s cabinet, Reinhard Heydrich seemed indestructible until two exiled operatives, a Slovak and a Czech, killed him and changed the course of history. The story recounts Operation Anthropoid, the assassination of Nazi leader Reinhard Heydrich in Prague during World War II.

We follow Jozef Gabcik and Jan Kubis from their dramatic escape from Nazi-occupied Czechoslovakia to their fatal attack on Heydrich and their own brutal deaths in the basement of a Prague church. A seamless blend of memory, actuality, and Binet’s own remarkable imagination, “HHhH” is at once thrilling and intellectually engrossing, a fast-paced novel of the Second World War that is also a profound meditation on the debt we owe to history.

Published by bidgol, “The Awakening” has been rendered into Persian by Farzaneh Doosti. Set in New Orleans and on the Louisiana Gulf coast at the end of the 19th century, the plot centers on Edna Pontellier and her struggle between her increasingly unorthodox views on femininity and motherhood with the prevailing social attitudes of the turn-of-the-century American South.

When first published in 1899, “The Awakening” shocked readers with its honest treatment of female marital infidelity. Audiences accustomed to the pieties of late Victorian romantic fiction were taken aback by Chopin’s daring portrayal of a woman trapped in a stifling marriage, who seeks and finds passionate physical love outside the confines of her domestic situation.